The Academic Inbreeding Controversy: Analysis and Evidence from Brazil 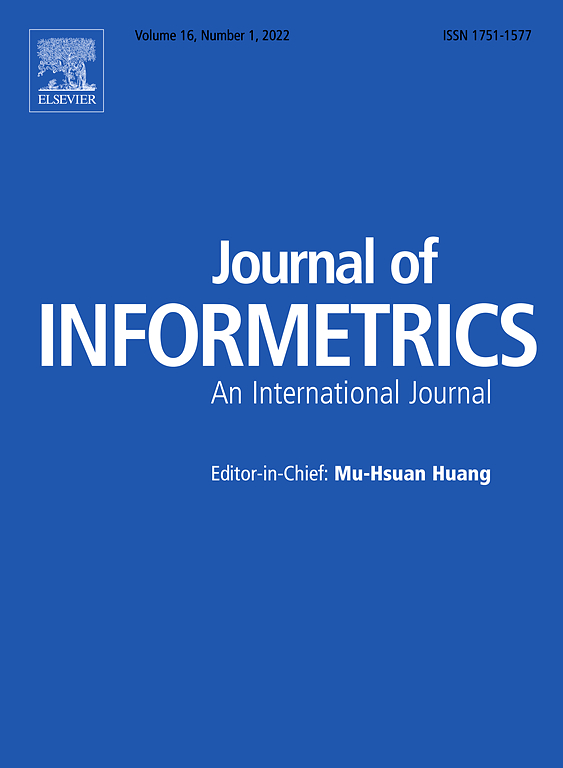 This paper presents an embracing quantitative inbreeding analyses in the Brazilian higher education system (HES). Several studies were conducted about academic inbreeding in several countries with contradictory results on its effect in research productivity, indicating how controversial this issue is. This is the first comprehensive research based on data from more than 79,000 researchers from all fields of knowledge. We find that inbreeding can be found in all fields of science in Brazil. Results from a robust statistical analysis indicate that inbreds are significantly more productive than non-inbreds in all research publications, except in books. Particularly, we find that researchers that have spent a mobility period, either during doctoral studies or a scholarly visiting position, are more productive than other types of inbreds. The overall conclusion is that there is no evidence to support the detrimental view of academic inbreeding based on scientific productivity. We then discuss possible explanations to our findings and present suggestions of future research.